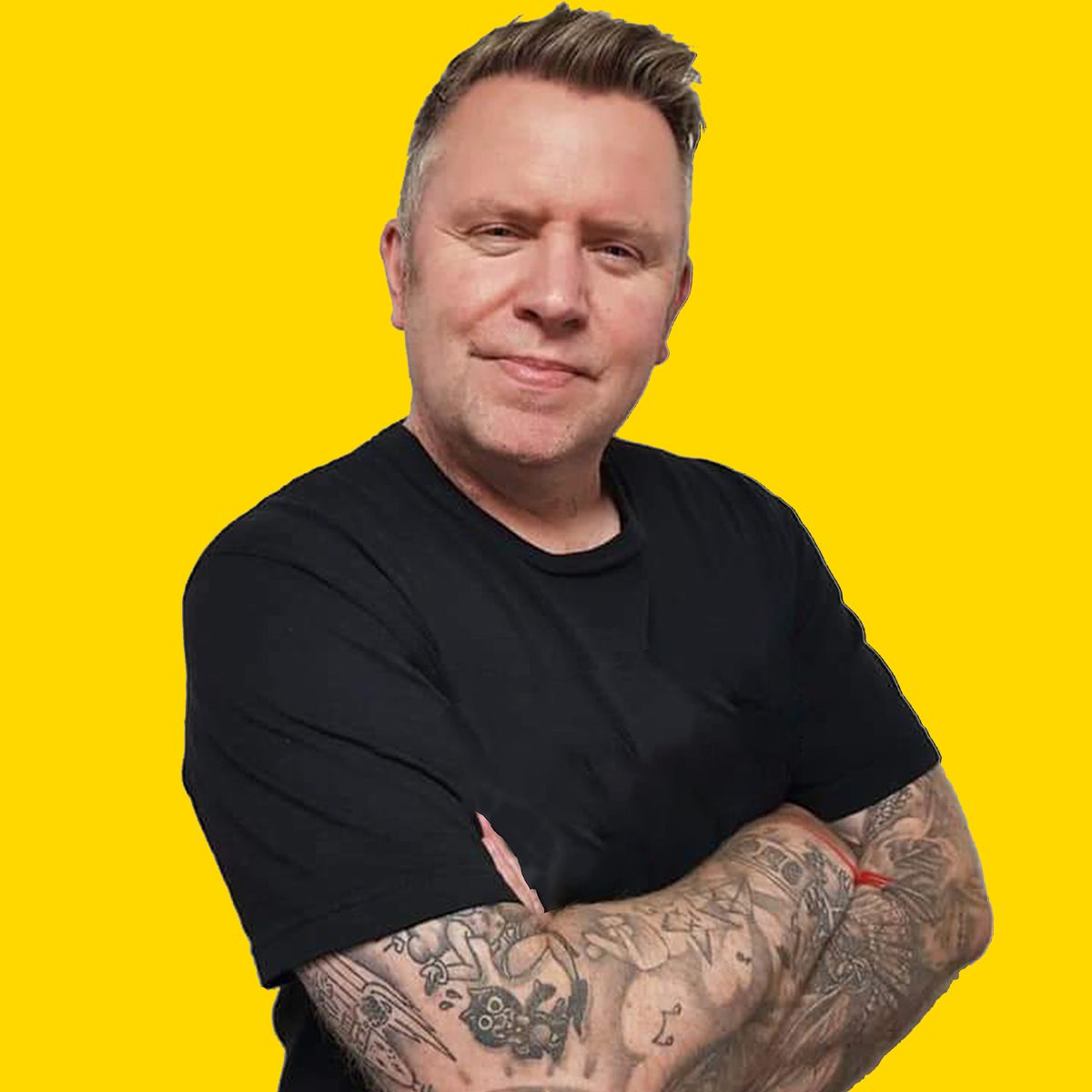 At the age of 16 Andy started playing on pirate radio stations including Radio TKO, Starpoint FM, Juice FM and Solar radio .
In the early 90s, Andy gained residency at Tee's Nightclub, Secrets in Romford, Hollywoods, Romford and Stars in Greenwich, Andy's 'big break' happened In 1994 when Andy started to play at Club SE8 in Deptford, which he co-ran.The guest list included Judge Jules, Steve Proctor, Danny Ramplin, Pete Wardman , Graham Gold  (Kiss FM) ,Sarah HB, Jeremy Healy to name  a few. Further residencies followed at Club UK London and Leisure Lounge in Holborn. Hit the scene
In 1996, Andy formed Mr & Mrs Smith and released a trance classical anthem called 'Gotta Get Loose' on Slamm Records. This track was signed to Red Jerry's Hooj Choons and went on to reach No.1 in the RM, DMC and DJ charts.Quiet impressively the track  became a national chart success receiving plays from Pete Tong , Judge Jules, Paul Oakenfold, Graham Gold and on Radio 1, Kiss FM and Capital Radio dance shows.
Between 1998 and 2000, when UK Garage hit the scene, Andy presented a UK Garage Show on Upfront FM, Subsequent to this Andy returned   his roots at  the mainstream dance arena of Storm (aka Talk Nightclub) for 8 years. Andy then went on to form the Penthouse, Leicester Square for 10 fantastic years after.
Andy's is a musical connoisseur, with his own unique and dynamic style of radio presenting – in recent years he has hosted shows on FunkySX and Centerforce.  He also has club residencies at The Vine and Coco, Southend. Look out for the release of the all new Mr and Mrs Smith - Gotta Get Loose', coming soon on Champion Records.