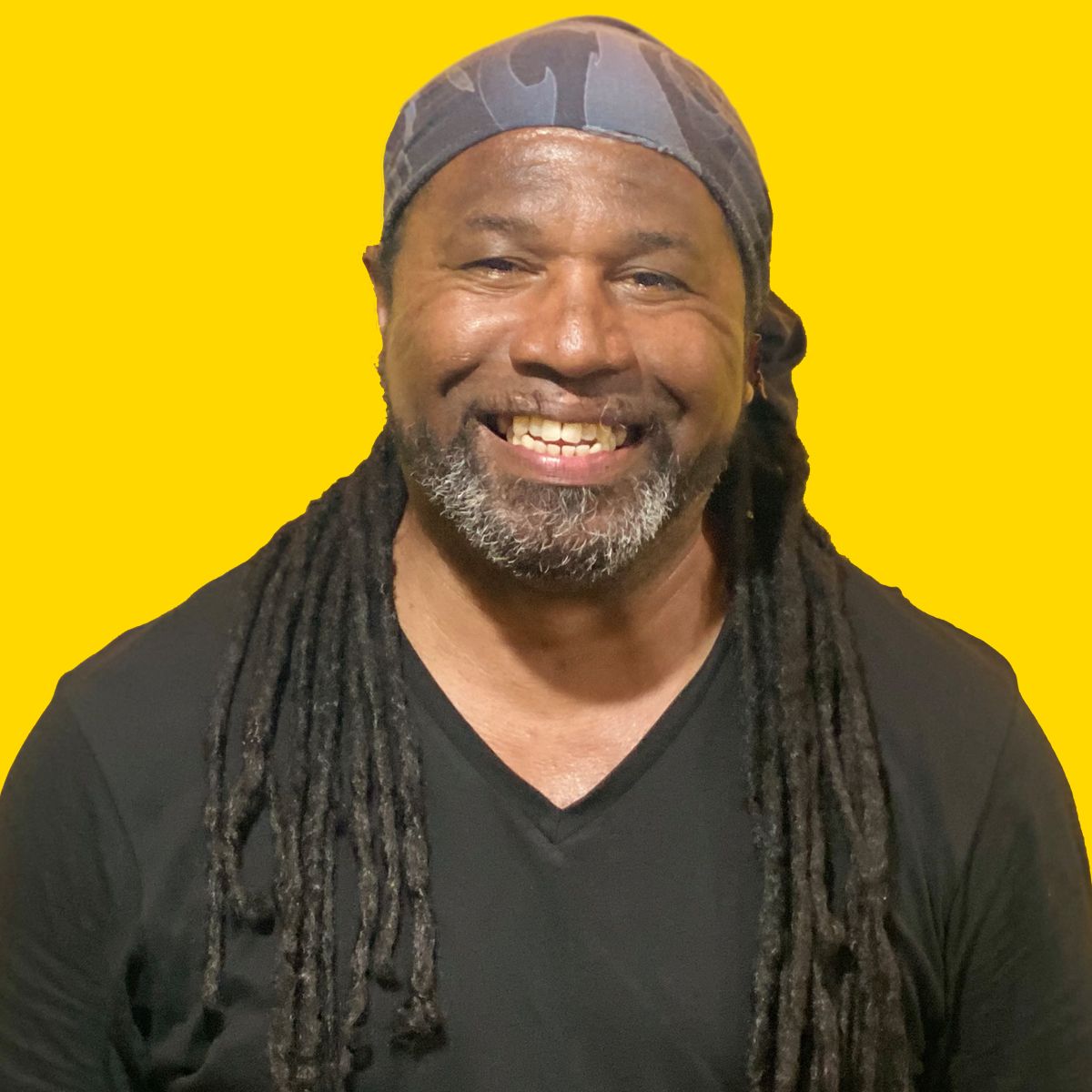 Bonnie’s first experience of Dj-ing was back in ’81 when he was asked to do a party for one of his friends but had no equipment! So, off he went to ‘Ben Samon Radio’ on the Romford Road, East London to buy the components to make a double deck turntable (which he still has today) - the party was a success and Bonnie was hooked!Bonnie then embarked on a singing career, having signed up for singing lessons in South London. This led to residence as a backing singer at an ‘Open Mike’ night at The Border Line Club in Soho, hosted by Neil Conti of Prefab Sprout where he worked with Noel McKoy, Ronnie  Jordan, Juliet Roberts, Paul Young, De-Influence, Eternal and many more. Following a meeting with the very talented singer, songwriter, and musician, Mr Phil Ramacon (one of the writers of Nena Cherry’s  ‘Buffalo Stance’ and writer of tracks for Cher Lloyd’s No.1 album), they formed the outfit ‘Eternity’.  ‘I Belong to you’ was their first hit single, garnering air play on Kiss FM, Choice FM, Radio1 as well as gaining massive support from Capital Radio’s Mick Brown, Pat Sharp and Kid Jenson.  Performances on Capital Radio Nights out and Roadshows helped them to gain a No1 in the Kiss FM Dance Chart and a top 50 in the Nationals.Bonnie's DJ-ing career continued to evolve; playing on numerous pirate stations and in London clubs and bars, he presented a Sunday soul show on a legal FM station and presented and hosted events for local authority and theatre.