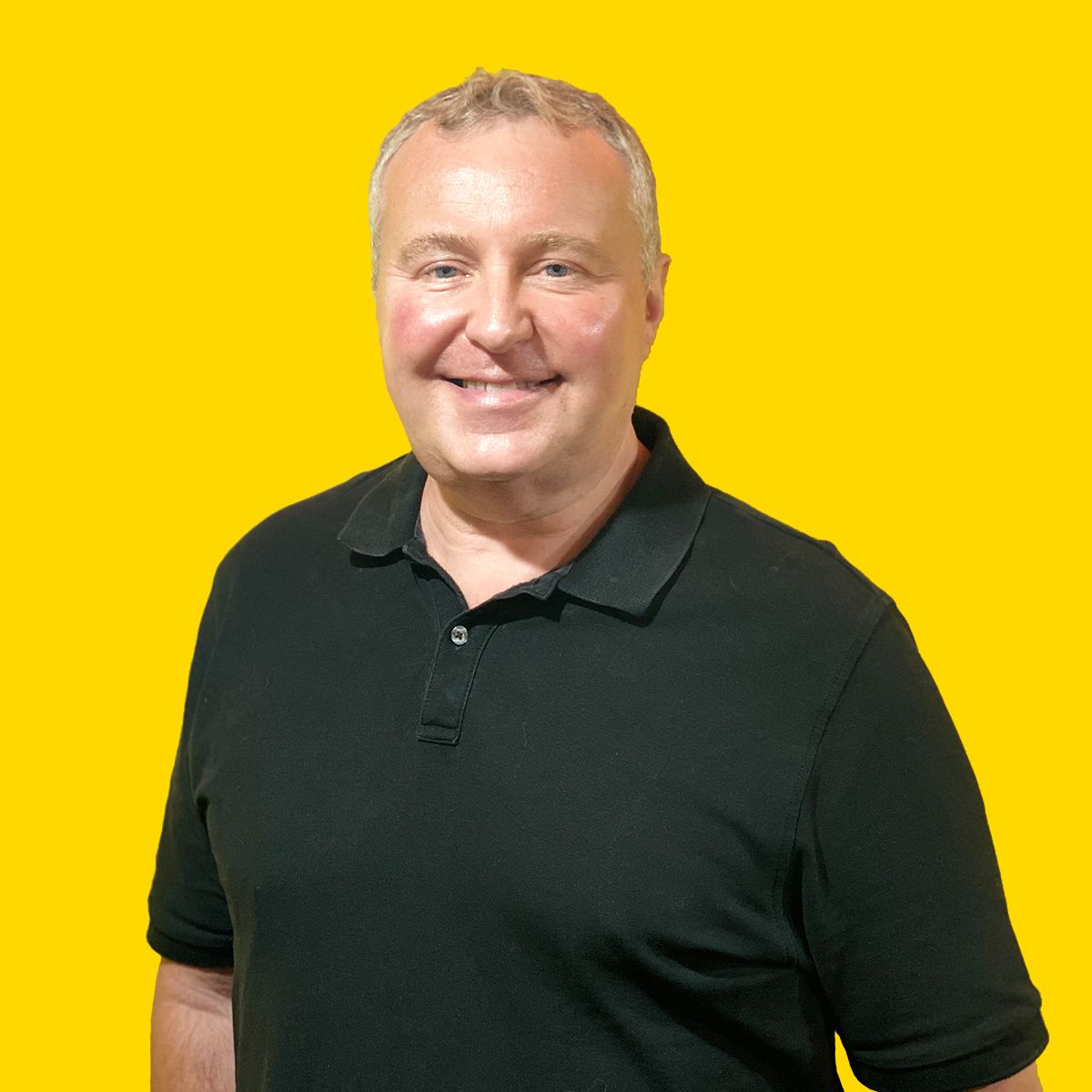 David Bishop ('The Bish') has presented his flagship show 'Soul 21' since May 2015 and it's been quite a journey; from being an award-nominated show to garnering praise and appreciation from both current independent soulful artists all over the world whose music he  showcases to a hard core following who check out the show each week for their fix of what's new and current in the 21st century soulful scene.
So on Soul 21 each Sunday morning from 10 am UK time on Streetsounds Radio you'll be treated to two hours of The Bish's slightly irreverent banter, the finest 21st century soulful music and  the occasional guest interview and much more.