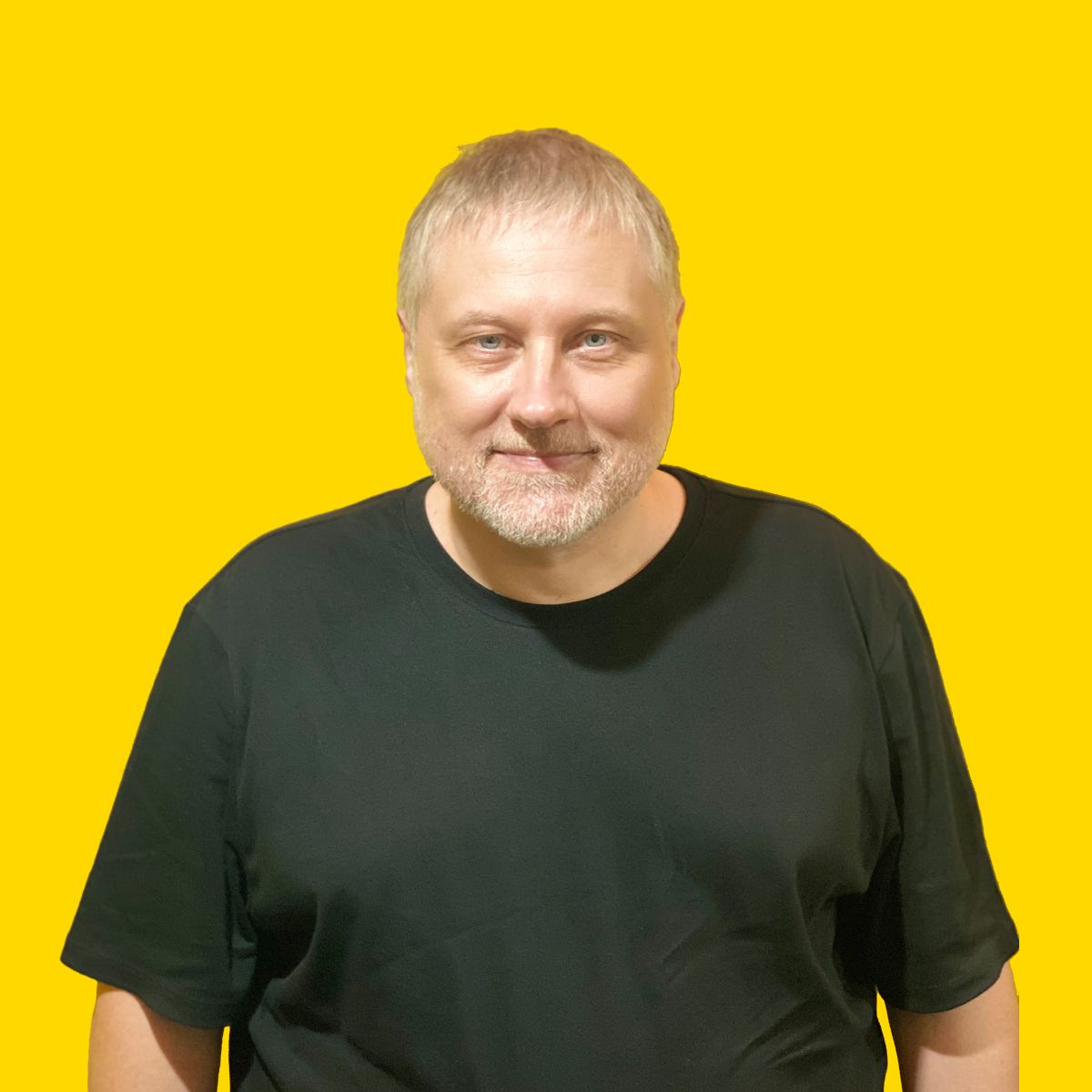 Justin began playing his mum’s old Rock & Roll 45s when he could barely reach the turntable at 3-4 years old and had a particular love of all things Little Richard!
At the age of 10, Justin's passion for music was so great that he had already decided that a career as a DJ was the path for him.  His dad's experience in electronics enabled him to build a full disco rig for Justin and, at the age of 11, the booking started! Justin gained invaluable on-the-road experience, standing him in good stead for his future ahead. Music was his passion and still is.
The 80s were all about Soul/Jazz-Funk/Electro/Rap music for Justin, spending hour upon hour in JIFS Records, Chadwell Heath checking out the latest hot imports from the US. He fondly remembers the year the first Street Streets Compilations hit the market and says "they were great value for money – 10 tracks for fiver!".
Aged just 14, pirate radio beckoned for Justin and he became part of Solar Radio movement, possibly being the youngest radio jock on air at the time!
Four decades later, the passion for music is as strong as ever.