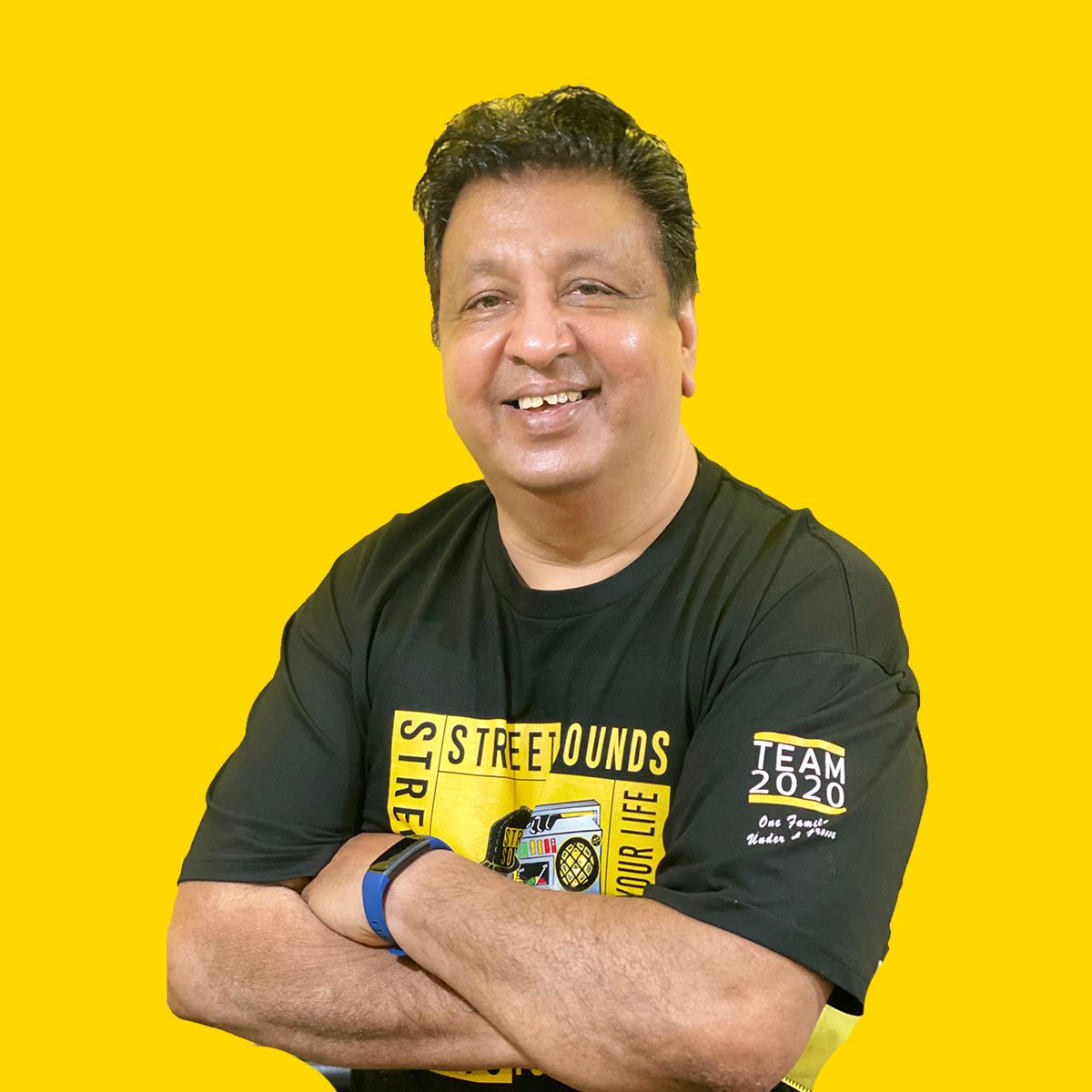 Neil Charles’ passion for music started as a teenager, in the early 70s. Buying Reggae, Soul and Funk records to sate his musical hunger quickly developed into going to a selection of clubs with friends to sample more. Some favourites he frequented include The Birds Nest, Crackers, 100 Club, Lacey Ladies and Global Village. It was in these establishments that DJs such as Greg Edwards and Chris Hill influenced and developed his catalogue and what he would begin to play himself when starting to DJ shortly after.

Neil was given his first shot at a nightclub called Sorrels, in the East End, before moving onto playing at Tidal Basin in Canning Town with Derek Boland. From there, the DJing duo moved a stone’s throw away to Bentleys, where they were joined by Froggy, Linden C and Paul Anderson. His residencies through the 80s included The Goldmine on Canvey Island and a Sunday afternoon show on LWR radio. The 90s  was a decade even crazier than the previous, seeing Neil play regularly at a multitude of clubs; Faces in Gants Hill, to London’s West End at Hanover Grand, Mayfair Club, Woody’s, Embargoes, Cafe de Paris, Emporium, The Collection and more. Having originally started out playing a lot of Disco and Jazz Funk, his musical palate evolution has led him to a love for House and Hip Hop today.