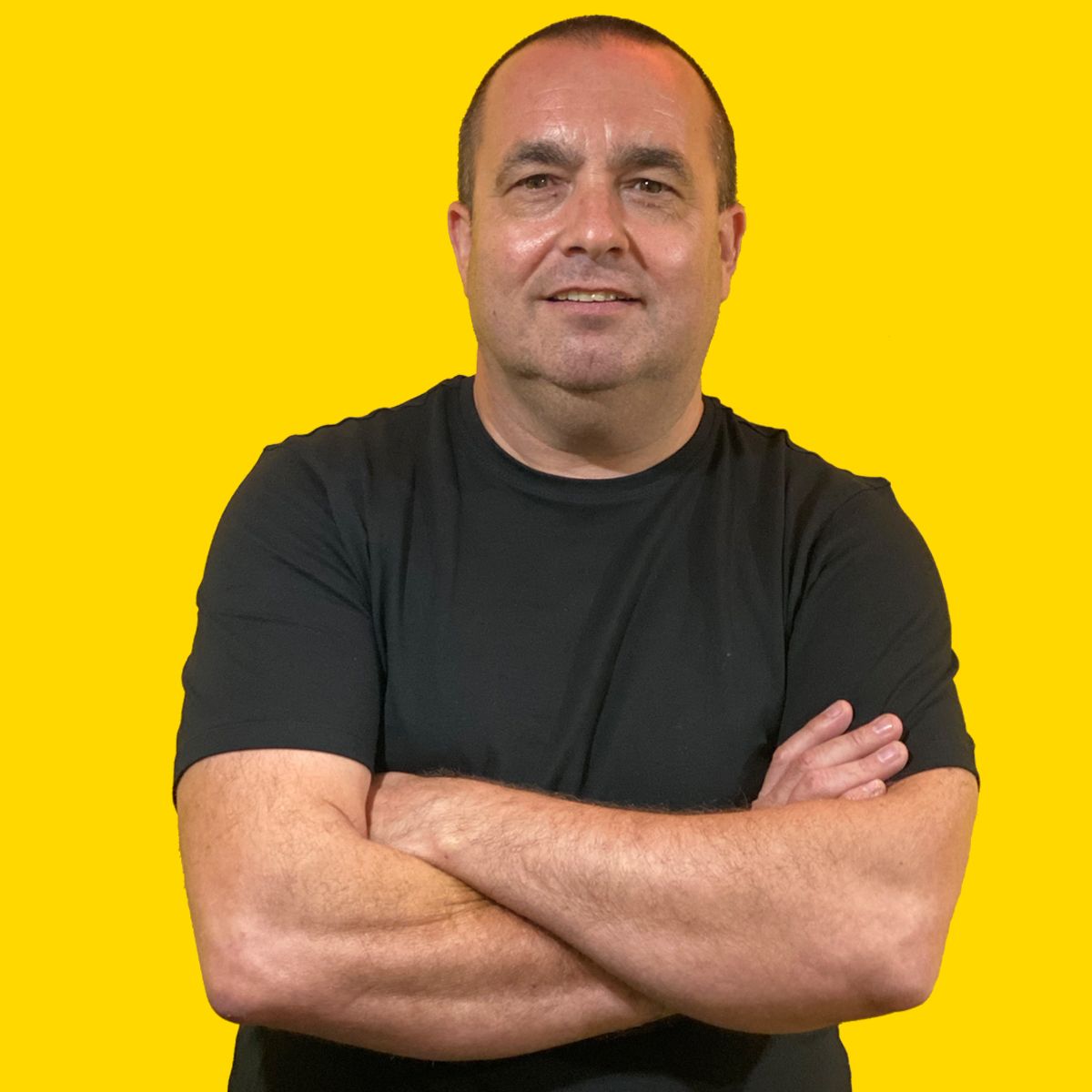 Growing up in the 1980s it was clear I had a passion for electronic music. A friend introduced me to electro, he was buying 12” imports from London record shops and making mix tapes for friends. At this point I became interested in turntables and knew one day I had to have a pair. In the late 80s a new sound came to the UK from Chicago – House music. I Started buying vinyl in 1988 and began  building a record collection of house music. Initially US imports then into UK house music. With this came the acid house scene with different djs mixing all night and at this point I knew I had a passion for house music. By 1991 I had managed to save for a pair of decks and purchased two Technics 1210s & a mixer from a local audio shop. In those days there weren’t as many djs and definitely not in my circle. I had these decks and didn’t know how to mix two records together. I spent hours messing around with two records until one day I had a breakthrough. After six months I was a resident in a London nightclub. The 90s I got into pirate radio. Joined Planet FM in 92 and played on various pirates in and around Essex. Also owned and managed a station - Played many clubs in Essex/London.