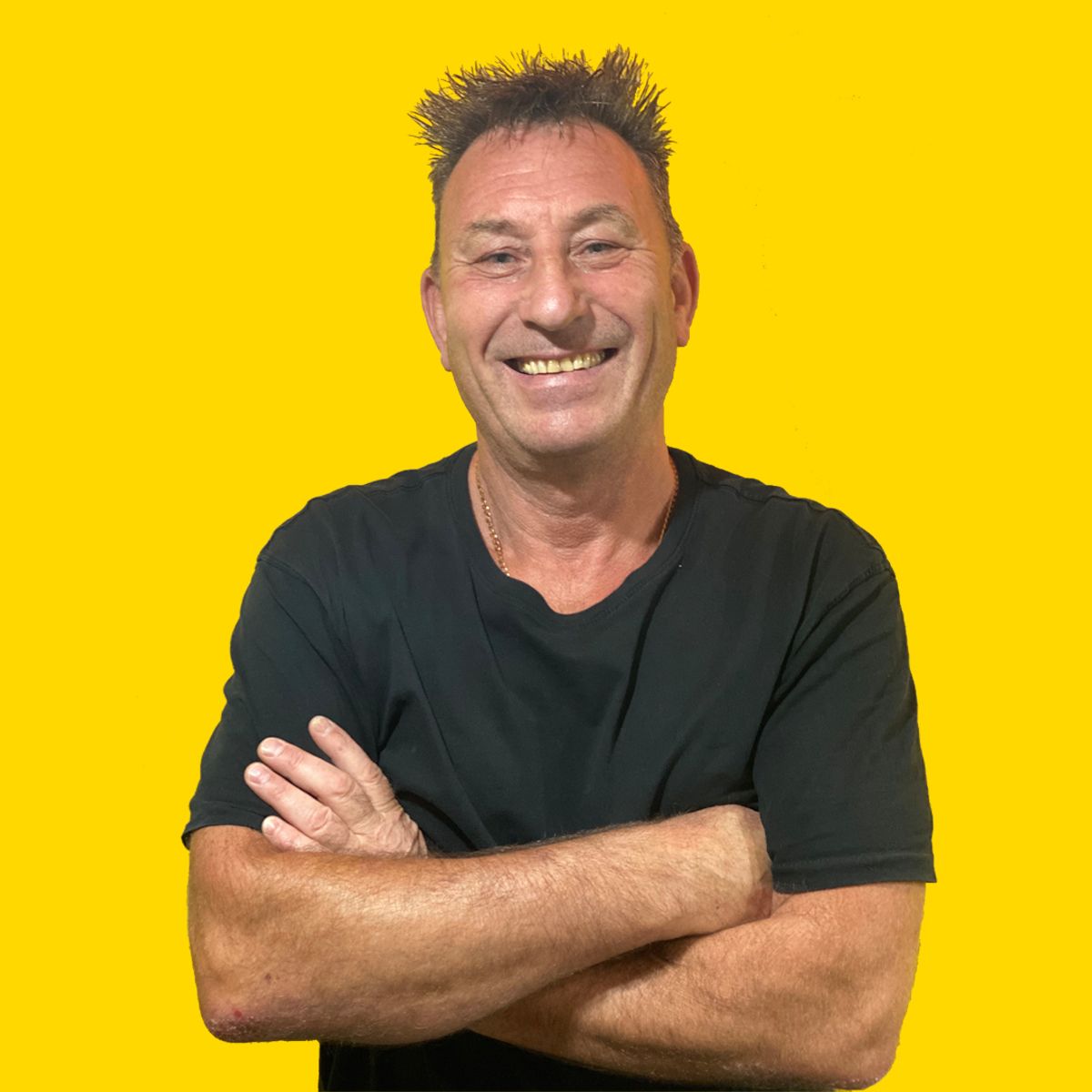 Having been influenced by early Motown & soul, Tony started his illustrious career on the wheels of steel at The Barn, Basildon in 1988.
It didn’t take long Tony to be drawn to the musical designation of the US.  The sublime sounds of the legendary David Morales, the late Frankie Knuckles & Satoshi, which were part of DEF MIX, led Tony to have the honour of playing alongside some of the world's most respected DJs.
Tony continues to bring and spread the quality sounds of artists’ music to the airwaves.