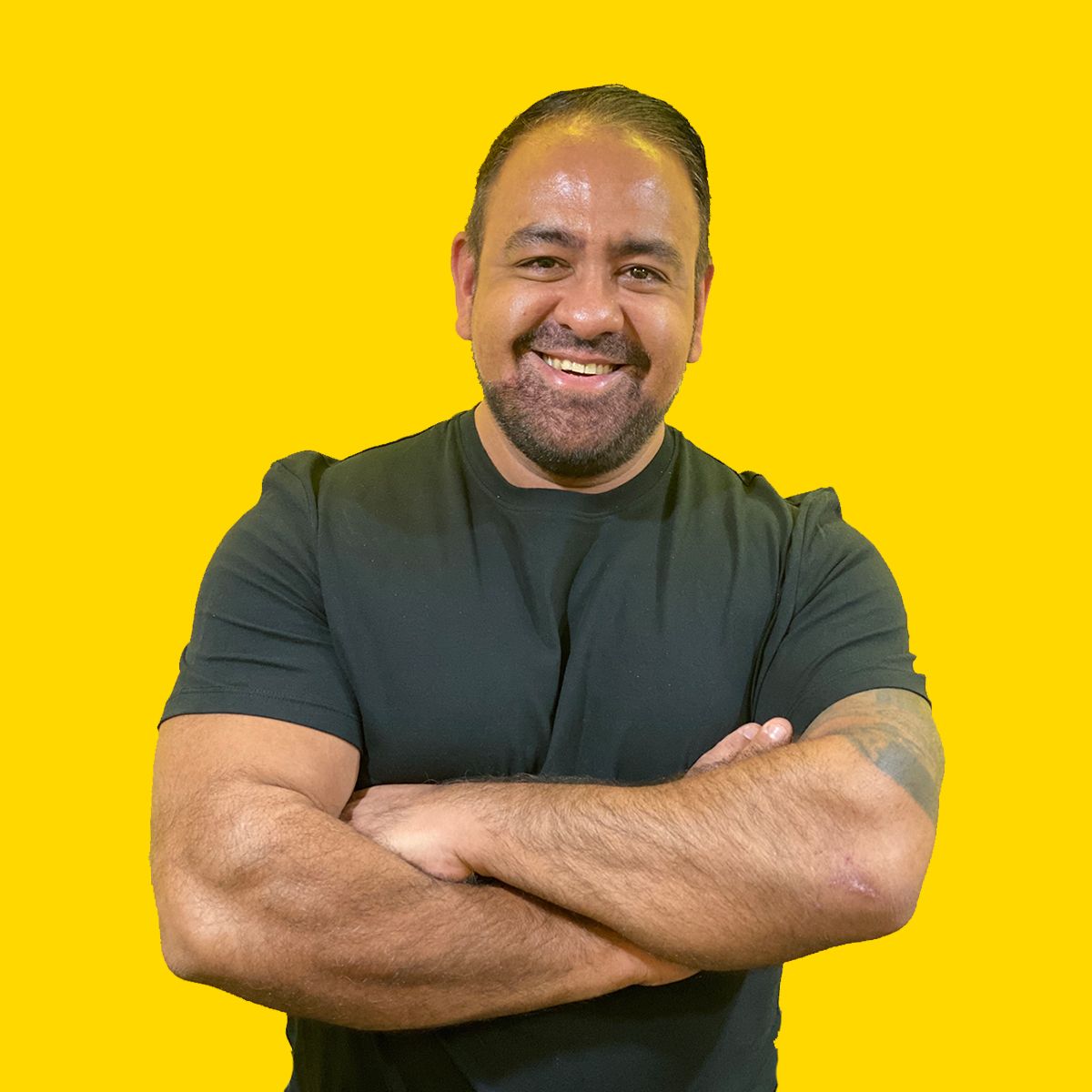 I Began getting into music from a very young age listening to Jazz Funk & Soul & Disco, Onto listening to the birth of Hip Hop and House & Dance Music has given me great knowledge of all forms of the music we love at Street Sounds Radio . Also having the privilege of having use of Technics 1200 turntables from 8 years old i began to practice the craft of mixing. With my father (Neil Charles) also being a Dj i was around the influences of the legendary Dj Froggy, Derek B (Boland) and there pearse like Dancing Danny D, Trevor Nelson and the list goes on……. By Age 11 i was watching a learning in a studio environment see Derek B’s Bullet From A Gun Album Being Constructed and Produced. (The First British U.K. Rapper on Top Of The Pops) I learnt how to use AKAI Samplers, Keyboards and Recording Equipment & Analogue Mixing Desks way before our Computers and Digital World Began. By age 16 I was DJing at parties and even being sneaky getting gigs in bars & pubs because I looked older than I was. Around 17 i started getting into music production also with the first piece of computer music software i could get hold of on my old Atari St and a AKAI S1000 sampler with a little midi keyboard. The End of that year I progressed to playing in Nightclubs in Essex & London and Even a few months in Marbella in the summer at that young age was an amazing experience to be able to have. I have played a lot of underground venues and also venues that have become legendary with people in the know. Ministry Of Sound - Hanover Grand - Legends - Satellite Club in Essex Places Like Zeros (Zero 6) - Adlib - Hollywood's - Storm - Joe Fridays Just to name a few….. Getting more into music production i started to home my skills and putting out white label remixes in the world of House & Garage progressing onto doing Remix work for Concept Records of The Lighthouse Family fame. Eventually being signed to Dellerous records by Dancing Danny D. The label having hits by Tina More - Never Gonna let you go & Juliet Roberts - Bad Girls, So Good & Free Love It was an amazing time and experience for me…… Now it's time to share my musical knowledge with you guys out there Catch Me On Street Sounds Radio Just Love T.C